Advertisement
Description:
On this Dussehra Season, Freak X Apps released an interesting game which is based on the Rama’s victory over the demons king Ravana.

“Ram The Yodha” is a great combination of action and role-playing games(RPG).

Ravan - The king of the demons is always ready with evil plans & Lord Ram on his quest to defeat the army of Lankapati Ravan.

In this game, you need to kill different demons which will appear on the screen. You have to drag the bows and release them to kill demons. Each demons have different points which you can get by killing them.

The best part of the game is as Lord Ram you will never be killed or attacked by the demons, but you need to save your bows as you have only limited bows to kill the demons. So, be careful & lil fast too, as the time is also running. Make sure you don’t miss the chance.

To fight against the most dangerous demons, you may need more powerful weapons. For this purpose, you will also get some supernatural weapons(as power) in the game to kill the demons. Apart from this, you can also get more bows by collecting the power of the bows.

So, celebrate the victory of good over bad by playing the Ram the Yodha game. 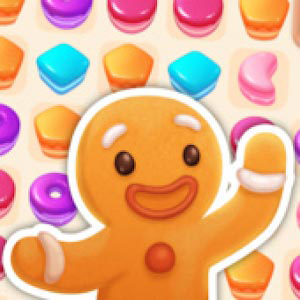 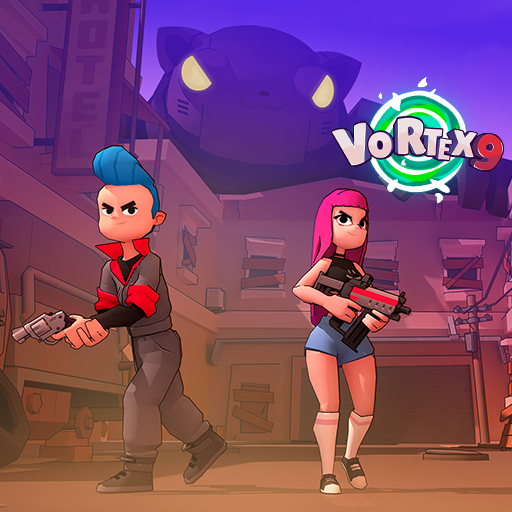 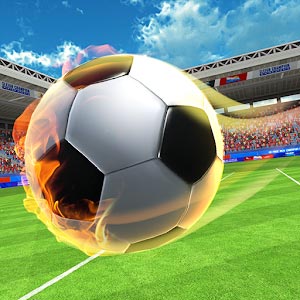 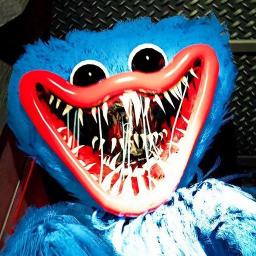 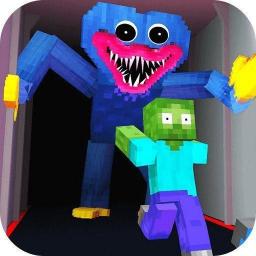 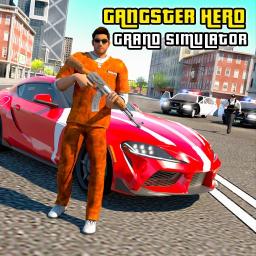 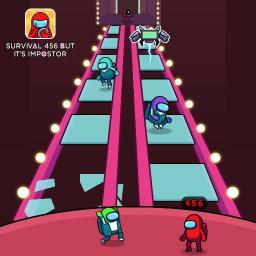 Survival 456 But It Impostor 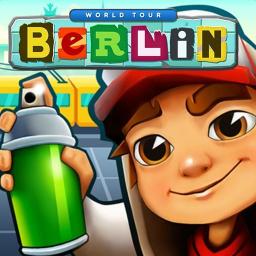 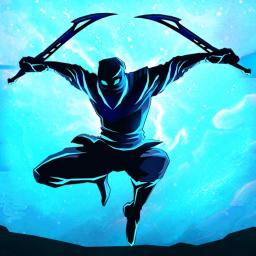 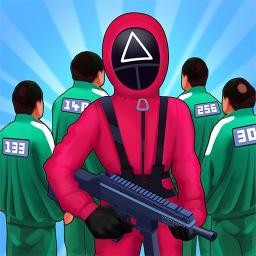 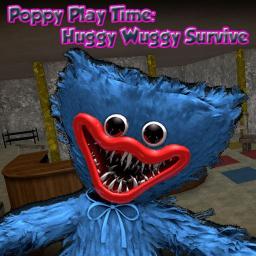 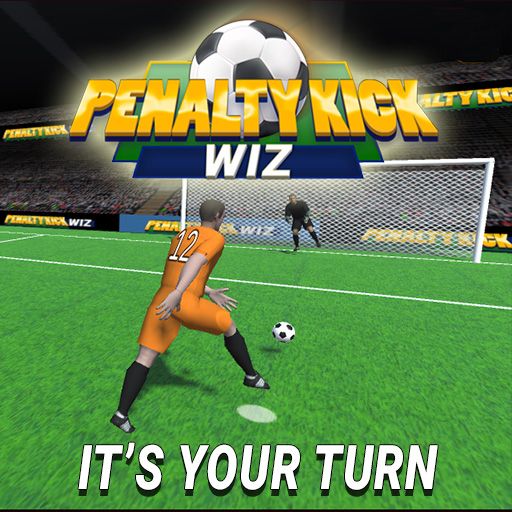 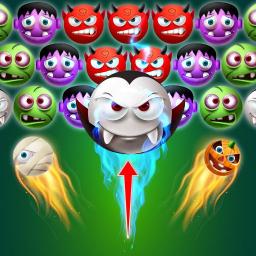 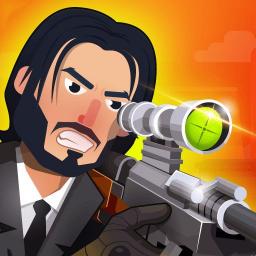 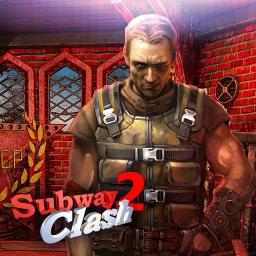 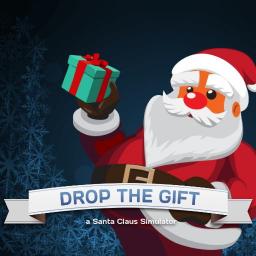 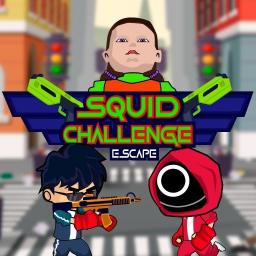 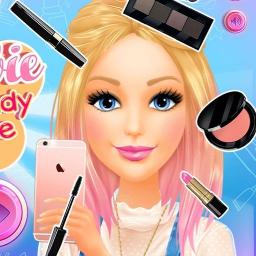 Ellie Get Ready with Me 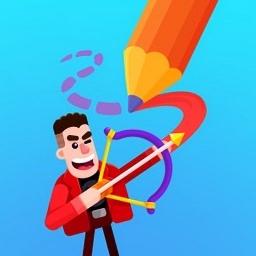 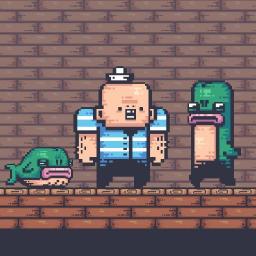 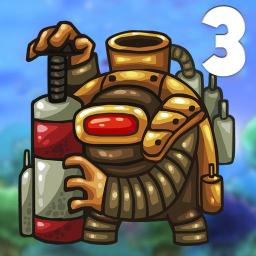 Keeper of the Grove 3 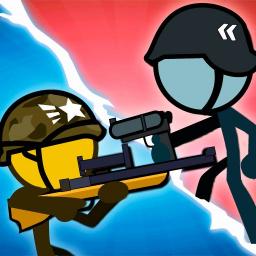 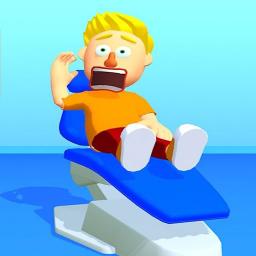 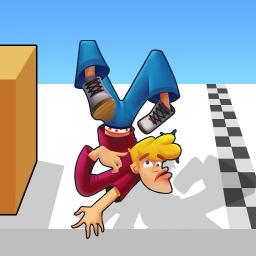